So we have a Withdrawal Agreement and Political Declaration. A Brexit “Deal”. And at the time of writing it looks pretty unlikely that such a deal will manage to get through the “Meaningful Vote” in the House of Commons (more on that here), a second referendum (so-called “People’s Vote”) on […] 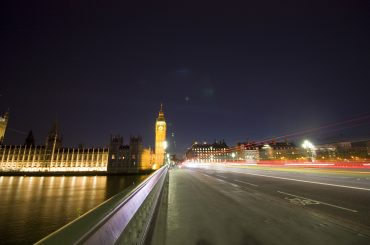 Sometime in 2000 or 2001 when I was still an undergraduate, Bogdanor and Butler had invited Jack Straw to one of their workshops about British politics at Brasenose College. Whether Labour might eventually get around to reforming the UK’s election system was all the rage back then, and Straw was […]