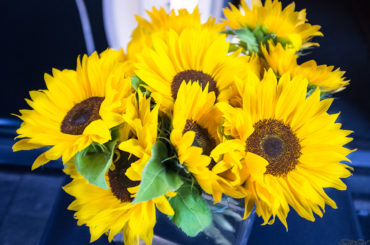 The European Greens are advertising for a European Parliament campaign manager job in Brussels, prompting this little exchange on Twitter: https://twitter.com/kirschly/status/949017678534053888 Correct. It’s the sort of job I’d jump at the chance to do. But Brexit stops me. For I cannot leave Germany for now. Due to Brexit I have […]

Here we go again. Today Steven Hill has laid out his institutional vision for the European Union on Social Europe journal. His plan – with a bicameral European Parliament – is not too distant from ideas raised by Denis MacShane in the past. Binding national MPs into EU decision making […]

Denis MacShane has written an essay entitled “Europe’s parliament: Reform or perish?”, a paper which he says is a contribution to the debate about the future of the European Parliament started by Andrew Duff, Julian Priestley, and Anand Menon and John Peet. MacShane tries to take a position in which […]

There are two ways to use Twitter as a politician. The first (the right way) is to build a discussion, a conversation with people, to reply to normal Twitter users as well as other politicians and journalists. Politicians that understand this include @jeaninehennis @edballsmp and @corybooker. The second way (the […]