My father was a geography teacher, my mother also a geography graduate, and I grew up with a map in my hand. Years ago I discovered a little game called Geoguessr that used Google Maps and Google Street View and turned them into a game – you used whatever you […]

Back in December 2015, the board of trustees of Stonewall commissioned a series of essays, each of 1000 words, about the political context in which the charity will operate in the next 25 years. I was asked to the Europe essay in this series. I submitted the essay on 8 […]

British politics is messed up. Brexit shows it. The previous PM Cameron promised an in-or-out of the EU referendum back in 2013 if the Conservatives won the General Election, despite the fact that EU matters were considered rather unimportant by voters at that time. He promised this would happen by […]

Holding a British passport, and at the same time being committed to EU integration and the democratisation of the European Union, has never been easy. The months since the UK general election, David Cameron’s EU ‘deal’, and the subsequent referendum campaign, have been harder still. The Leave and the Remain […]

I’m going to set aside my views about the rights and wrongs of Britain staying in the EU for a moment, and instead focus on the way the Remain campaign is trying to make its case. This is especially relevant today after the Dutch expressed their vague frustration towards the […]

I have made the case for why progressives and federalists outside the UK ought to advocate Brexit (for the sake of the political integration of the rest of the EU), and I have also tried to examine in a bit more depth how the outcome of the vote might have […] 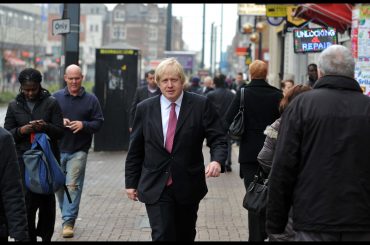 Over a beer with some academic friends yesterday, conversation turned to Brexit. Boris Johnson will only become Tory party leader if Britain exits the EU was the consensus among my friends. It’ll be Osborne otherwise. I expressed my doubts yesterday, and have been pondering this more since, and have come […] 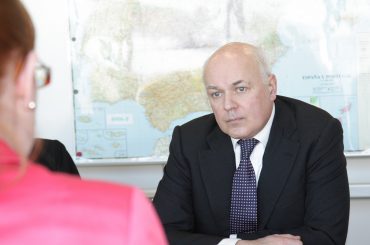 If you read ex-PM John Major’s Telegraph piece from Saturday about the dangers of Brexit you’d think all is generally well in the fine and pleasant land of England. Our pick and choose with regard to the EU has worked, he argues, and “we have the best performing economy in […] 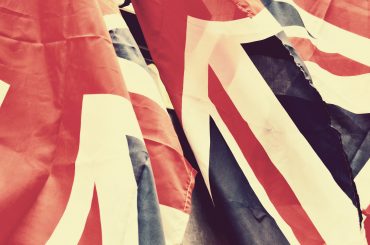 The standard way of looking at the UK’s EU referendum in other capitals around Europe, and indeed within the EU institutions in Brussels, is that – often a bit grudgingly – people feel it would be better for the EU if the UK does not leave. In this blog entry […] 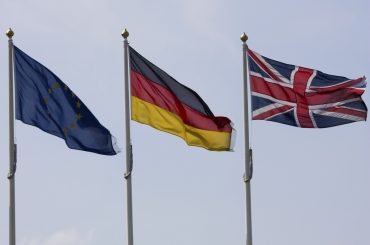 I was invited to speak at DG Cambridge on 14th October about UK – German relations in the context of David Cameron’s EU referendum. Antony Carpen was kind enough to film the speech, and put it up on Youtube: There are three parts to the speech: – How did UK-EU […]

I’m speaking in Cambridge next week about the UK’s EU referendum and I have been reading a lot of articles about the vote to prepare. Andrew Duff’s piece for Verfassungsblog is one of the best pieces I’ve found – an excellent, and worrying, analysis of the legal complexities facing both […]