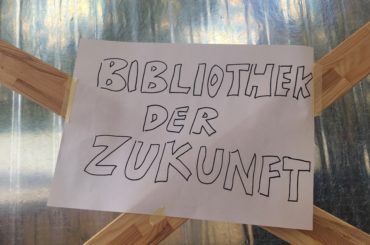 Today has been my first day at Next Library, a two day conference about libraries and their future that’s taking place at the Amerika-Gedenkbibliothek in Kreuzberg in Berlin. While I am super happy to be able to go to something that’s barely five minutes on foot from where I live, […] 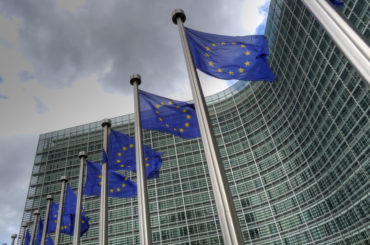 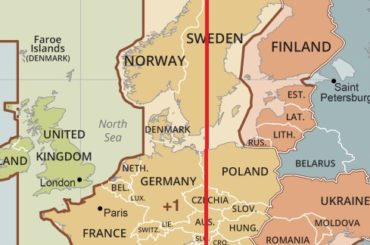 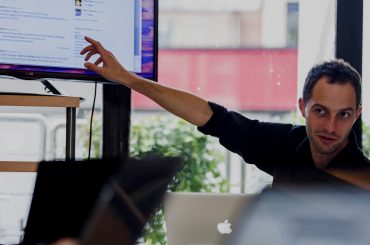 (NOTE: I did not succeed – this post however remains the same from when I actually was trying to run!) Anyone who has followed this blog over the years knows that I not only write about EU politics here, but live it, and try to shape it in any way […]

Tomorrow – Wednesday 7th February – the plenary of the European Parliament votes on a proposal from the Parliament’s Constitutional Affairs (AFCO) committee about the rules for the 2019 European Parliament elections, now just 16 months away in May 2019. What makes this matter controversial this time is the issue […]

In my major post about Joseph Mifsud I put “professor” in inverted commas. That was before I knew the extent of Mr Mifsud’s activities, but now having looked into it, it seems to me that this Professor title Mifsud has been using is highly questionable. To be clear from the […]

The world has been asking themselves who the “mystery professor” Joseph Mifsud is. The British press – Byline and Carole Cadwalladr in The Guardian – have been connecting Mifsud to Alok Sharma and Boris Johnson. Mifsud has good Russian connections and is supposed to be the person who facilitated the […]

The original blog post became so complicated and unwieldy that it has all now been re-organised, although the content is essentially the same. tl;dr: Joseph Mifsud is at the heart of a network of questionable political, business and academic practices, some of which are connected to Russia. The connections between […]

Every one in a while a Brussels media outlet or public affairs firm tries to show they are digital-aware by publishing a kind of league table of something to do with social media in the EU bubble. Yesterday it was Euractiv and ZN’s turn – they held an event called […]

I’ve spent the last three days in Barcelona, observing the 1st October independence referendum, not in any sort of official capacity, but as an interested politics nerd. Political tourism if you like. After my fascinating trip to Scotland prior to the independence referendum there in 2014, it was obvious that […]

A story caught my eye in The Guardian this morning. “Former candidates sue Conservative party after missing out on MEP posts” it is titled. Remember that MEPs are elected on regional lists, and each party puts up as many candidates as there are to be MEPs elected in a particular […]

(Part 1 of this remembrance story explaining the background can be found here. This blog entry recounts the trip.) The train from Kortrijk to Poperinge rumbles its way through little villages and across the potato fields and pastures of West Flanders. Past the obligatory Frituur beside each small station. Cows munch […]